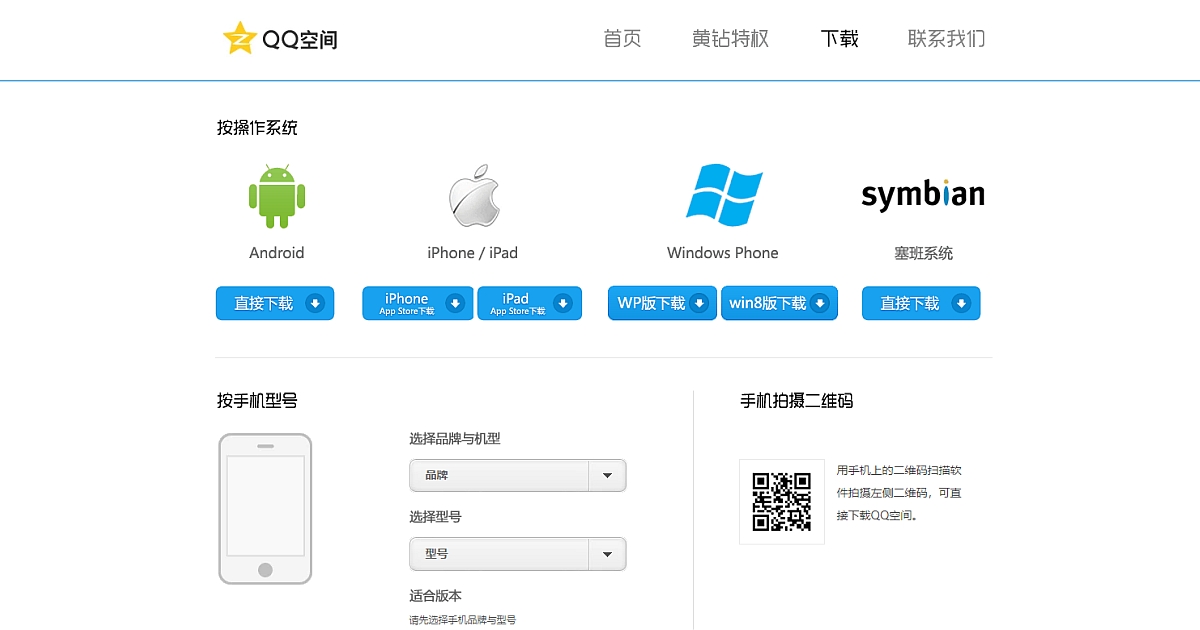 Now you can download QZone for PC, Smartphone and Tablet. Qzone itself was actually created in 2005. The original use of the platform came in the form of blog writing, sending pics, watching videos and listening to music. It has undergone a lot of changes over the years and has also had a good bit of competition, even in China, but still manages to hold its ground in the social space.

One of the reasons, if not the only reason, Tencent’s social platforms do so well in China is because many of the most popular platforms for social interaction such as Twitter, Facebook and Instagram are not even accessible from China. That gives Qzone the opportunity to grow much bigger without the interference of these giants to make growth harder.

The value of the social market in China keeps growing, as more and more users reach out to one another digitally. That keeps the pressure going for Facebook. They will have to find some way to be able to operate in China if they look to outweigh the popular social structures there, in the digital world.

For those who would like to make use of Qzone themselves, it’s important to know that it is offered in Mandarin language only. Most people turn to the QQ International, which is basically Qzone in English and other major languages. You can even access Qzone in your browser, but again, the English counterpart is not yet available. While you can log in using your QQ user details, the Qzone website itself will still show up in Mandarin.

Get QZone for Mobile

Get QZone for Desktop

Get QZone for Tablet

This website uses cookies to improve your experience while you navigate through the website. Out of these, the cookies that are categorized as necessary are stored on your browser as they are essential for the working of basic functionalities of the website. We also use third-party cookies that help us analyze and understand how you use this website. These cookies will be stored in your browser only with your consent. You also have the option to opt-out of these cookies. But opting out of some of these cookies may affect your browsing experience.
Necessary Always Enabled
Necessary cookies are absolutely essential for the website to function properly. This category only includes cookies that ensures basic functionalities and security features of the website. These cookies do not store any personal information.
Non-necessary
Any cookies that may not be particularly necessary for the website to function and is used specifically to collect user personal data via analytics, ads, other embedded contents are termed as non-necessary cookies. It is mandatory to procure user consent prior to running these cookies on your website.
SAVE & ACCEPT