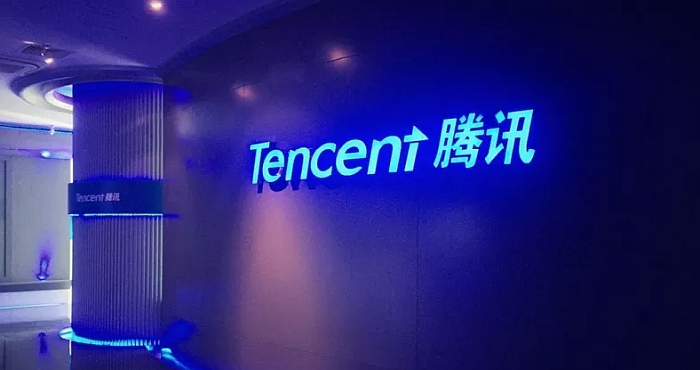 If Facebook really, as it is said, owns the world, then it is also true that China belongs to Tencent, and for the same reasons. Each market’s worth is roughly the same in terms of social media markets on the business end. Both companies managed to bring in the same amount of profits during January, February and March of 2018.

Furthermore, statistics show that Tencent, which actually has three main platforms for social media, manages an overall user base of 2.4 billion users, while Facebook touts only 2.2 billion, overall.

Qzone Holding Its Own

In reality, Tencent is truly the most valuable platform in the world for social networking, with a net worth of roughly $540 billion USD. Even at that number, in 2016, the company only brought in 18 percent of its overall profits from online advertising. In stark contrast, Facebook gains a whopping 98 percent of their profits from advertising.

Get QQ international App for iPhone

My name is Mary Anne and i'm Super Fan of Qzone Network. Follow me!

This website uses cookies to improve your experience while you navigate through the website. Out of these, the cookies that are categorized as necessary are stored on your browser as they are essential for the working of basic functionalities of the website. We also use third-party cookies that help us analyze and understand how you use this website. These cookies will be stored in your browser only with your consent. You also have the option to opt-out of these cookies. But opting out of some of these cookies may affect your browsing experience.
Necessary Always Enabled
Necessary cookies are absolutely essential for the website to function properly. This category only includes cookies that ensures basic functionalities and security features of the website. These cookies do not store any personal information.
Non-necessary
Any cookies that may not be particularly necessary for the website to function and is used specifically to collect user personal data via analytics, ads, other embedded contents are termed as non-necessary cookies. It is mandatory to procure user consent prior to running these cookies on your website.
SAVE & ACCEPT
Posting....